So grateful was Dhonau that he set up a Felke mud-bathing sanatorium, which today is run by his great-grandchildren in forests an hour’s train ride outside Frankfurt.

While photographs of the original healing centre show a simple line of shed-like bedrooms fronted by grave-like mud baths, the 21st-century Bollants is a slick, modern spa. The mud baths are still an important part of any stay, but as well as offering 14-day medically supervised programmes for conditions such as rheumatoid arthritis, the hotel is also used by Frankfurt urbanites in need of facials, wine-tastings, forest hikes, cycling trips or flits in the hotel’s handsome green MG sports car.

The big surprise, not mentioned on the website but apparent almost immediately, is that going naked is considered pretty normal. Morning activities, for instance – immersion in freezing baths by the river, then stretching exercises, and aqua aerobics in the main pool, around which other guests are relaxing on loungers in swimsuits with their coffee and phones – are conducted naked. Guests do not wear clothes in the spa facilities or the unsegregated showers.What’s it like?Architecturally, it’s a medley of traditional 19th-century German timber-and-daub houses, appended by a new wood-clad reception and dining room, a wood-clad spa and a four-floor extension of contemporary rooms. The latest additions, with their limed wooden floors and clean-lined shabby-chic furniture (as well as strange wooden sculptures of female breasts and male genitalia) have the air of a smart designer hotel. The older parts feel like a very comfortable conventional health sanatorium in which to rest in the garden, see a doctor (Dr Bolland, grandson of the founder) and try alternative therapies, from communal naked mud baths and kinesiology to colon hydrotherapy. The spa is impressive, with a variety of Eastern-themed chilling out rooms, a rooftop suntanning deck, as well as a spacious Finnish sauna and a Version: 1 biosauna, steamrooms, whirlpools, and an ice-pool.The treatments There’s a huge range, from 14-day juicing fasts and Ayurvedic programmes to pampering vinotherapy treatments and facials using natural cosmetics, such as the organic Pharmos Natur. The USP of Bollants, though, is the mud baths: grave-like rectangular holes in a segregated part of the garden into which local mineral-rich mud is poured for a single guest’s use throughout his/her stay.

After a mud bath you can spend an hour or so in the wildlife garden drying your mud-clad skin in the sun before washing it off in the river. The effect is remarkable: the skin feels significantly softer even after only two days. Some guests who have been coming for decades to bathe in the mud claim that it improves their health significantly, detoxing their bodies, improving circulation and reducing rheumatic symptoms.

Germans of all ages and a sprinkling of visitors from Luxembourg. Children are permitted in the hotel but not in the spa.

There are various categories and styles, which seem to suit Bollants’ varied clients; some are visiting for health reasons and others are attracted by the “Romantik Hotel” label. Rooms in the older buildings are generally decorated in a more traditional way but those in the new extension are white, light and modern with pale wooden floors and designer furniture. On a hill above the spa, with pretty views over Bad Sobernheim, are the Spa Lodges (simple double wooden rooms with a shaded wooden deck and an outside tub and shower) and above those Home Lodges (spacious duplex cabins with private garden to which food can be delivered if guests want a private holiday).

What about the food?

Like the rooms the food caters to all tastes. At breakfast the Villa restaurant offers an enormous buffet with options from buttery cakes and cheese platters to gluten-free and lactose-free cereals and breads (Dr Bolland, who has written two books on gluten, claims that 80 per cent of all of our health problems would be gone if we stopped eating it). At night there’s the choice of another expansive buffet in the Villa restaurant or a six-course gourmet dinner at the Michelin-starred Jungborn restaurant, with flavour-packed dishes that range from yellow-fin tuna with shiitake mushroom and coconut to a sorbet of dill with sheep’s yoghurt jelly, accompanied by a wine list from the surrounding Rheinland-Pfalz region.

Doubles cost from €258 a night half-board, with use of spa, pools and a daily activity (bollants.de). The nearby village of Bad Sobernheim is a 70-minute train journey from Frankfurt airport.

Lisa Grainger was a guest of Healing Holidays (0207 135 2436, healingholidays.co.uk), which offers a seven-night stay from £1,699pp, including flights, transfers, half-board accommodation and the seven-day Felke Med Basic spa programme. 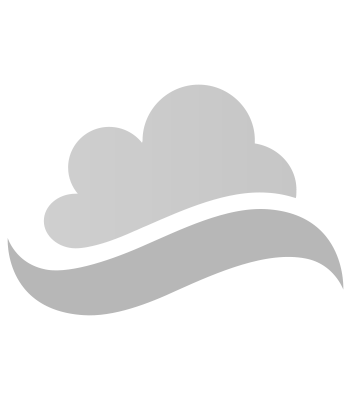 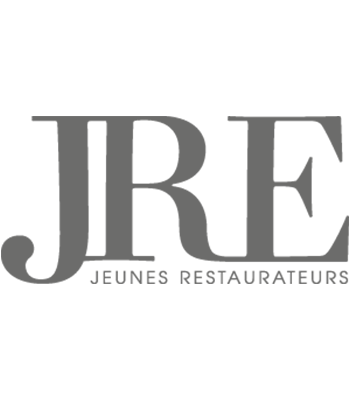 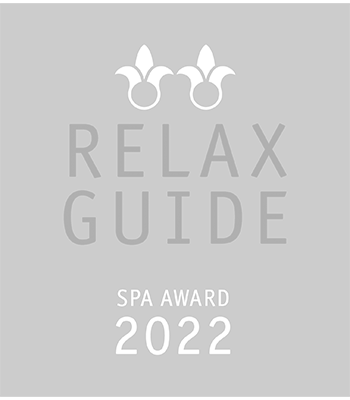 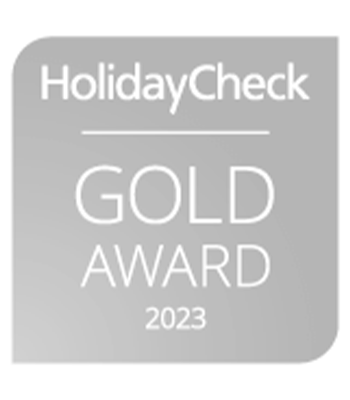 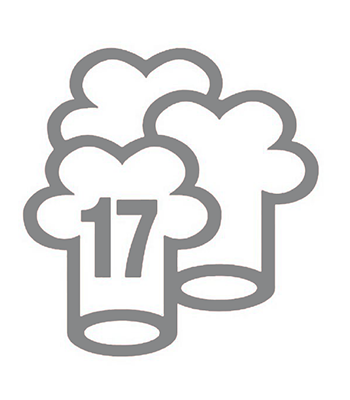 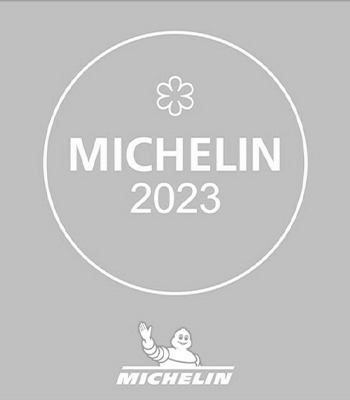 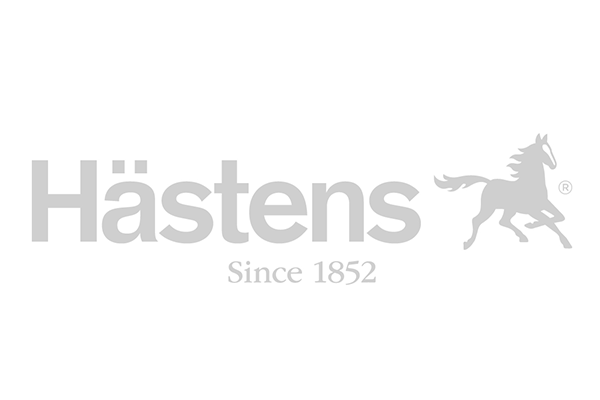 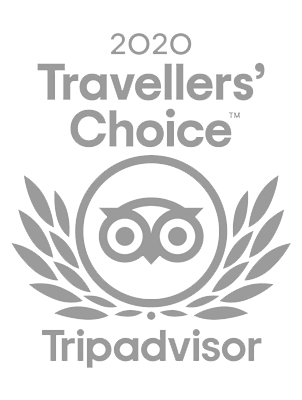 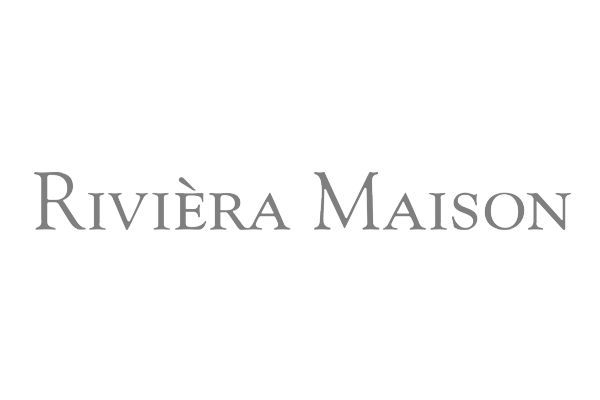